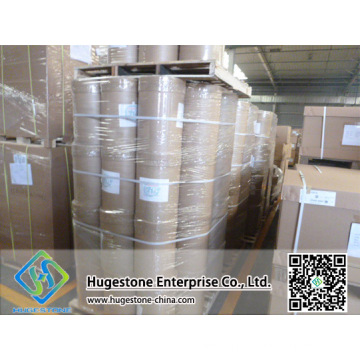 Product Description Sucralose is an artificial sweetener. The majority of ingested sucralose is not broken down by the body, so it is noncaloric. In the European Union, it is also known under the E number (additive code) E955. Sucralose is about 320 to 1,000 times as sweet as sucrose (table sugar),twice as sweet as saccharin, and three times as sweet as aspartame. It is stable under heat and over a broad range of pH conditions. Therefore, it can be used in baking or in products that require a longer shelf life. The commercial success of sucralose-based products stems from its favorable comparison to other low-calorie sweeteners in terms of taste, stability, and safety.

Sucralose is found in many food and beverage products, used because it is a no-calorie sweetener, does not promote dental cavities, is as safe for consumption by diabetics as nondiabetics, and does not affect insulin levels.Sucralose is used as a replacement for, or in combination with, other artificial or natural sweeteners such as aspartame, acesulfame potassium or high-fructose corn syrup. Sucralose is used in products such as candy, breakfast bars and soft drinks. It is also used in canned fruits wherein water and sucralose take the place of much higher calorie corn syrup-based additives. Sucralose mixed with maltodextrin or dextrose (both made from corn) as bulking agents is sold internationally by McNeil Nutritionals under the Splenda brand name. In the United States and Canada, this blend is increasingly found in restaurants, including Tim Hortons, and Starbucks, in yellow packets, in contrast to the blue packets commonly used by aspartame and the pink packets used by those containing saccharin sweeteners; in Canada, though, yellow packets are also associated with the SugarTwin brand of cyclamate sweetener. 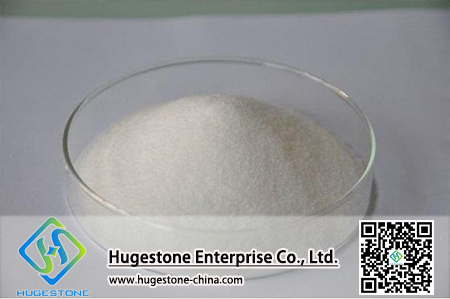 Contact us if you need more details on Sucralose. We are ready to answer your questions on packaging, logistics, certification or any other aspects about Trichlorosucrose、Trichlorogalactosucrose. If these products fail to match your need, please contact us and we would like to provide relevant information.