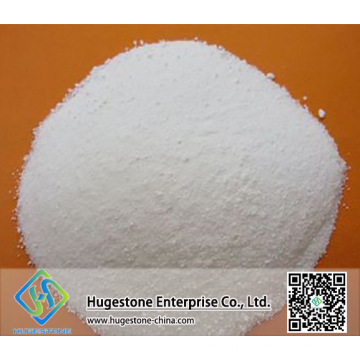 High Quality Natural Food Ingredients Acesulfame-K
Basic Info
Product Description Acesulfame potassium is a calorie-free artificial sweetener, also known as Acesulfame K or Ace K (K being the symbol for potassium), and marketed under the trade names Sunett and Sweet One. In the European Union, it is known under the E number (additive code) E950. It was discovered accidentally in 1967 by German chemist Karl Clauss at Hoechst AG (now Nutrinova). [1] In chemical structure, acesulfame potassium is the potassium salt of 6-methyl-1, 2, 3- oxathiazine-4(3H)-one 2, 2-dioxide. It is a white crystalline powder with molecular formula C4H4KNO4S and a molecular weight of 201.24.

Acesulfame K is 180-200 times sweeter than sucrose (table sugar), as sweet as aspartame, about half as sweet as saccharin, and one-quarter as sweet as sucralose. Like saccharin, it has a slightly bitter aftertaste, especially at high concentrations. Kraft Foods has patented the use of sodium ferulate to mask acesulfame's aftertaste. Acesulfame K is often blended with other sweeteners (usually sucralose or aspartame). These blends are reputed to give a more sugar-like taste whereby each sweetener masks the other's aftertaste, and/or exhibits a synergistic effect by which the blend is sweeter than its components.

Unlike aspartame, acesulfame K is stable under heat, even under moderately acidic or basic conditions, allowing it to be used in baking, or in products that require a long shelf life. In carbonated drinks, it is almost always used in conjunction with another sweetener, such as aspartame or sucralose.

As with aspartame, saccharin, sucralose, and other sweeteners that are sweeter than common sugars, there is concern over the safety of acesulfame potassium. Although studies of these sweeteners show varying and controversial degrees of dietary safety, the United States Food and Drug Administration (USFDA) has approved these for use as general-purpose sweetening agents. Critics of the use of acesulfame potassium say the chemical has not been studied adequately and may be carcinogenic, although these claims have been dismissed by the USFDA and by equivalent authorities in the European Union. 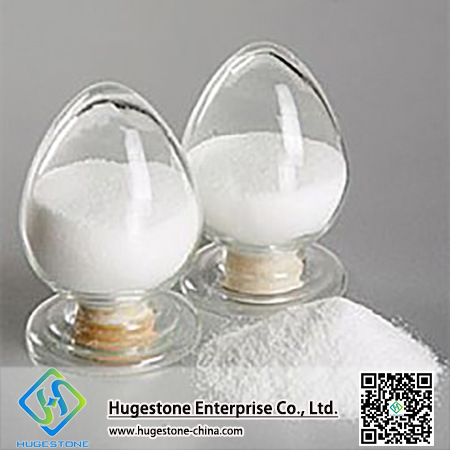 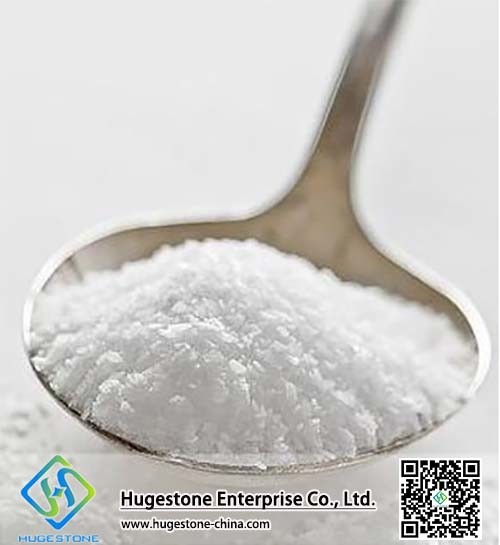