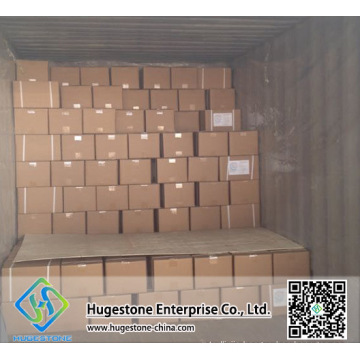 Product Description Inositol, (of which the most prominent naturally occurring form is myo-inositol, cis-1, 2, 3, 5-trans-4, 6-cyclohexanehexol), is a carbocyclic polyol that plays an important role as the structural basis for a number of secondary messengers in eukaryotic cells, including inositol phosphates, phosphatidylinositol (PI) and phosphatidylinositol phosphate (PIP) lipids. It is found in many foods, in particular, in cereals with high bran content, nuts, beans, and fruit, especially cantaloupe melons and oranges. Inositol is not considered a vitamin itself because it can be synthesised by the body.

Other naturally occurring isomers (though in minimal quantities) are scyllo-, chiro-, muco-, and neo-inositol. Other possible isomers are allo-, epi-, and cis-inositol.

Myo-Inositol was classified as a member of the vitamin B complex (often referred to as vitamin B8), but was found to be synthesized by the human body (thus, declassifying it as a vitamin).

Function
Inositol as the basis for a number of signaling and secondary messenger molecules, is involved in a number of biological processes, including:

Some preliminary results of studies on inositol supplements show promising results for people suffering from problems such as bulimia, panic disorder, obsessive-compulsive disorder, and unipolar and bipolar depression.

Myo-inositol has been found in a single double-blind study to significantly reduce the symptoms of obsessive-compulsive disorder (OCD) with effectiveness equal to SSRIs and virtually without side-effects. In a double-blind, controlled trial, myo-inositol was superior to fluvoxamine for decreasing the number of panic attacks and had fewer side effects. A double-blind, placebo-controlled study of depressed patients showed that a high dose of inositol (12 grams daily) resulted in significant improvement of symptoms, with no changes noted in liver, kidney, or hematological function.

Other conditions
D-chiro-inositol (DCI) has been found in two double-blind studies to be an effective treatment for many of the clinical hallmarks of polycystic ovary syndrome (PCOS), including insulin resistance, hyperandrogenism, and oligo-amenorrhea. The impetuses for these studies were the observed defects in DCI metabolism in PCOS and the implication of DCI in insulin signal transduction.

Animal studies suggest inositol reduces the severity of the osmotic demyelination syndrome if given prior to rapid correction of chronic hyponatraemia. Further study is required prior to its application in humans for this indication.

Studies from in vitro experiments, animal studies, and limited clinical experiences, claim that inositol may be used effectively against some types of cancer, in particular, when used in combination with phytic Acid.

Use in Hair Care
According to some reports, Inositol strengthens the cells of the hair helping it to retain moisture. It is available orally and is an ingredient in some shampoo formulas.

Common use as a "cutting" agent
Inositol is also commonly used as an adulterant (or cutting agent) in many illegal drugs, . 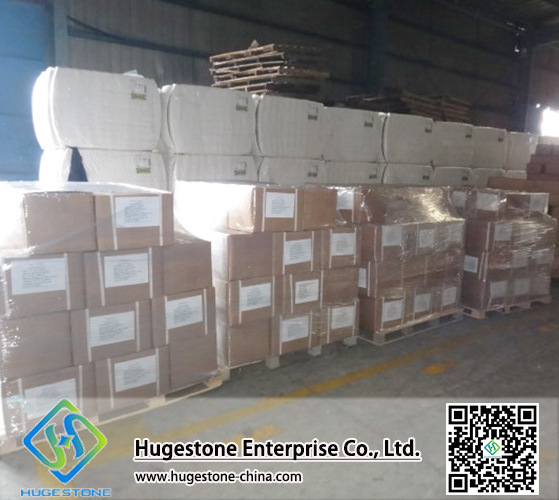 Contact us if you need more details on Folic Acid. We are ready to answer your questions on packaging, logistics, certification or any other aspects about Choline Chloride、Inositol. If these products fail to match your need, please contact us and we would like to provide relevant information.